Apple, a leader in the computer industry famed for its cutting-edge gadgets and services, has long been speculated to be developing a top-secret automobile. This unnamed project has been given the codename “Project Titan,” and it has generated a lot of buzz among gadget and car fans. Some have speculated for years that Apple is working on a completely autonomous electric vehicle (EV) that will change the automobile industry, based on stories and rumors concerning the status of Project Titan. Recent reports, however, indicate that the Apple car release has been delayed back to 2026 and that it would not be entirely driverless. People are now wondering where Apple is taking its car project and what role, if any, the company will have in the future of driverless vehicles because of this announcement. In this article, we’ll discuss what these rumors could signify for Apple’s automobile program moving forward.

Known internally as “Project Titan,” Apple’s automobile initiative had its roots in 2014, when the corporation began actively recruiting engineers with backgrounds in the automotive sector. Throughout the years that followed, rumors and rumors arose concerning the development of Project Titan, with many believing that Apple was working on a completely autonomous electric vehicle (EV). It was claimed in 2016 that Apple had recruited more than a thousand engineers to work on the project, and that the company had set 2019 as a goal for the completion of a prototype. As time passed, however, and the initial 2019 deadline passed without a car from Apple, it became apparent that the company was encountering serious difficulties and obstacles. Reportedly abandoning plans for a full-fledged EV in favor of developing autonomous driving technologies, Apple reportedly reduced the scope of the project in 2020. In spite of these setbacks and shifts in focus, Apple has stayed silent on the specifics of its automobile project, refusing to confirm or deny rumors and stories concerning it. 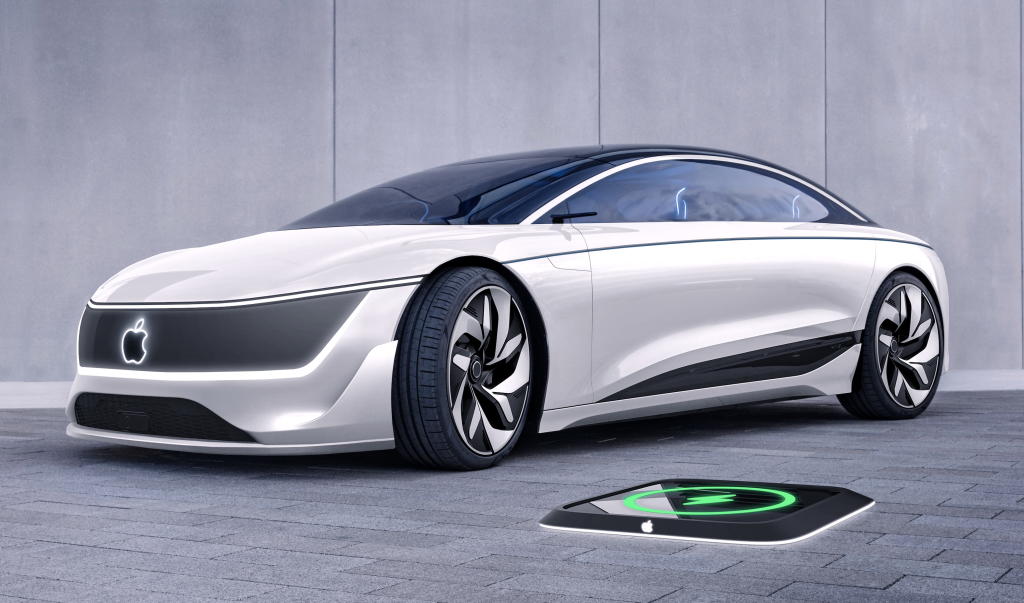 Apple’s car project’s future has been the subject of much discussion and conjecture in light of recent reports on the delay and autonomy of the vehicle. These rumors state that Apple has delayed the launching of its car until 2026 and given up on the goal of total autonomous driving for the vehicle. The general reaction to these claims, which have come from both insiders and observers in the sector, has been a cautious combination of skepticism and cautious optimism.

A possible explanation for Apple’s seeming lack of progress on its automobile is the company’s decision to take a more methodical and deliberate approach to its development. It’s understandable that Apple would want to take its time perfecting its technology before releasing an autonomous vehicle to the public, given the difficulty and regulatory hurdles inherent in building such a vehicle. Putting off the release until 2026 would give Apple more time to perfect its self-driving technology, as well as negotiate the complex legal landscape and form any necessary alliances or obtain required clearances.

There’s also a chance that Apple is diverting resources from developing fully autonomous driving technology to developing other aspects of the automotive sector. A probable explanation is that the corporation sees less opportunity in the fully autonomous vehicle sector and more in other segments of the automotive industry. Apple may, for instance, be working on cutting-edge infotainment systems, connection solutions, or other technology that may be retrofitted into modern automobiles. Without tackling the technical and regulatory hurdles of complete autonomy, Apple may still have a significant impact on the car sector with this strategy.

What exactly these rumors on the delay and autonomy of Apple’s automobile entail for the future of the company’s automotive project is unclear at the moment. They do, however, imply that Apple is developing a car more methodically and strategically, and that the company is ready to make adjustments and course corrections as necessary to assure the project’s success.

Comparison to other companies in the autonomous vehicle market

Apple’s strategy for developing and releasing autonomous vehicles has been the subject of much discussion and analysis in recent years, and it has frequently been held up as a benchmark against which other businesses’ approaches might be evaluated. For instance, Apple’s major rival in the IT business, Google, has been developing its self-driving technology for more than a decade and has made tremendous strides. Waymo, a Google subsidiary, has been conducting public road tests of autonomous vehicles for a number of years and recently revealed intentions to establish a fully driverless ride-hailing service.

Electric vehicle (EV) manufacturer Tesla, well-known for its superior Autopilot technology, is another major player in the autonomous car business. Tesla has made tremendous progress in developing completely autonomous vehicles and has stated plans to produce a fully self-driving vehicle by the end of 2021. Tesla’s bold schedule and assurance in its approach to autonomy have set it apart from competitors and pushed them to boost its game.

Apple, on the other hand, has taken a more cautious and deliberate approach to the development of autonomous vehicles. Recent rumors say Apple is adopting a more methodical and cautious approach to the development of its automobile, delaying the release date until 2026 and deciding not to seek complete autonomy. Given the regulatory and technical hurdles inherent in creating an autonomous car, this strategy may seem prudent. One could argue that this is a flaw, as it may put Apple at a disadvantage relative to rivals who are pursuing autonomy with greater vigor.

The future of Apple’s automobile project has been the subject of much discussion and conjecture in light of recent claims of the delayed status of the Apple car until 2026 and a decision not to seek complete autonomy. Apple has not commented on these rumors publicly, but they do seem to indicate a more methodical and planned approach to the creation of Apple’s automobile. Given the difficulty and regulatory hurdles of creating an autonomous car, this strategy may seem like the best option. In contrast, it may be interpreted as a flaw if Apple is at a competitive disadvantage relative to rivals that are pursuing autonomy with greater vigor.

Apple’s reputation and success in the automobile business will hinge on the company’s ability to provide creative and high-quality goods, regardless of the path or focus of Apple’s car project. It will be fascinating to observe how Apple’s car project fits into the company’s lengthy history of delivering innovative technologies and products that have revolutionized the way we live and work. It’s apparent that Apple’s automobile project will continue to be monitored and scrutinized by industry experts and enthusiasts alike, even if it may be some time before we see the full depth of Apple’s goals in the car industry.