This represents an 860% increase over the triple digits in 2021, however, MAA EV sales figures refer to EVs purchased new through official distribution channels. In December, Road Transport Department (JPJ) director-general Datuk Zailani Hj Hashim said there were more than 10,000 all-electric vehicles registered in the department’s database. 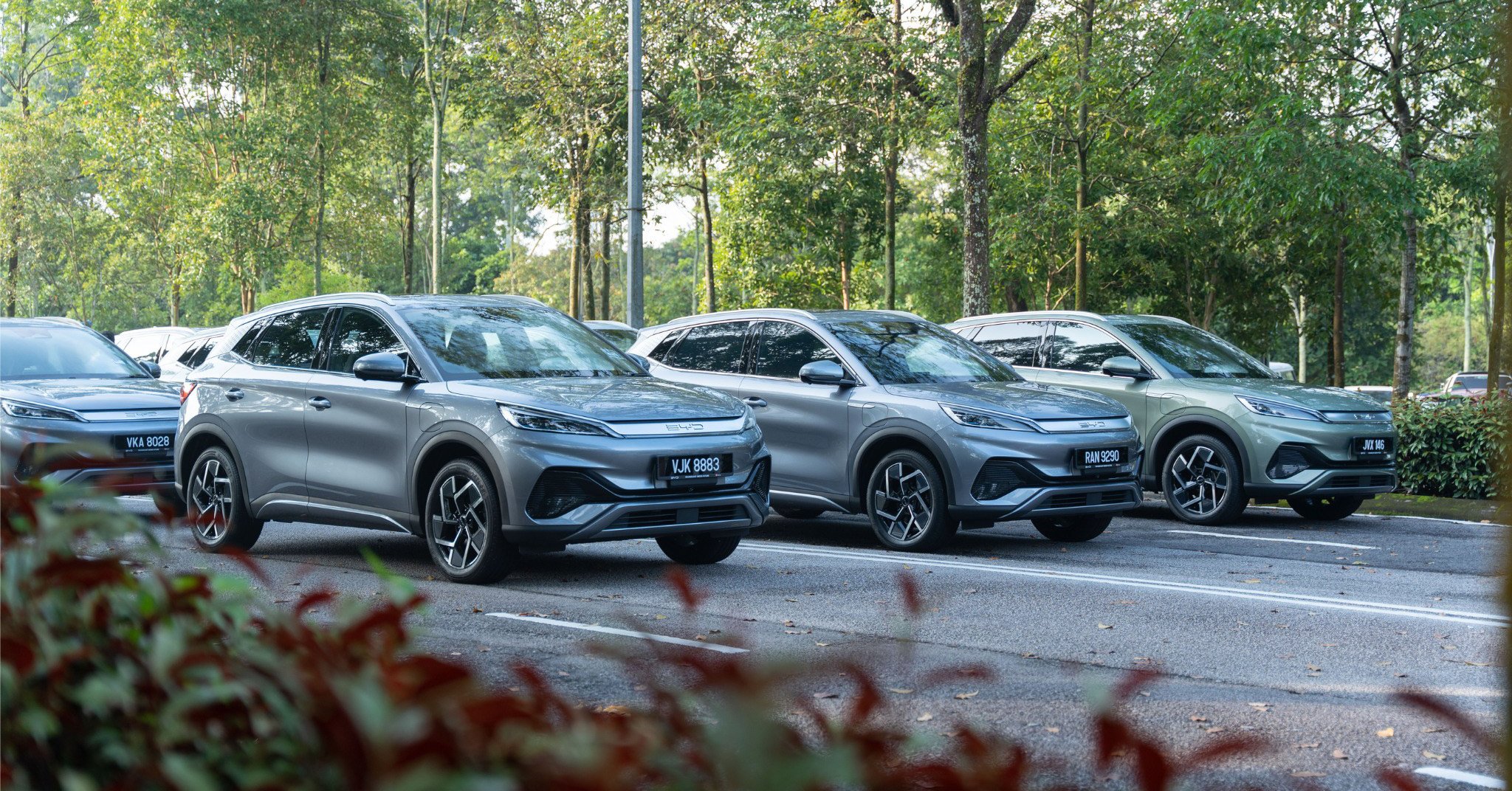 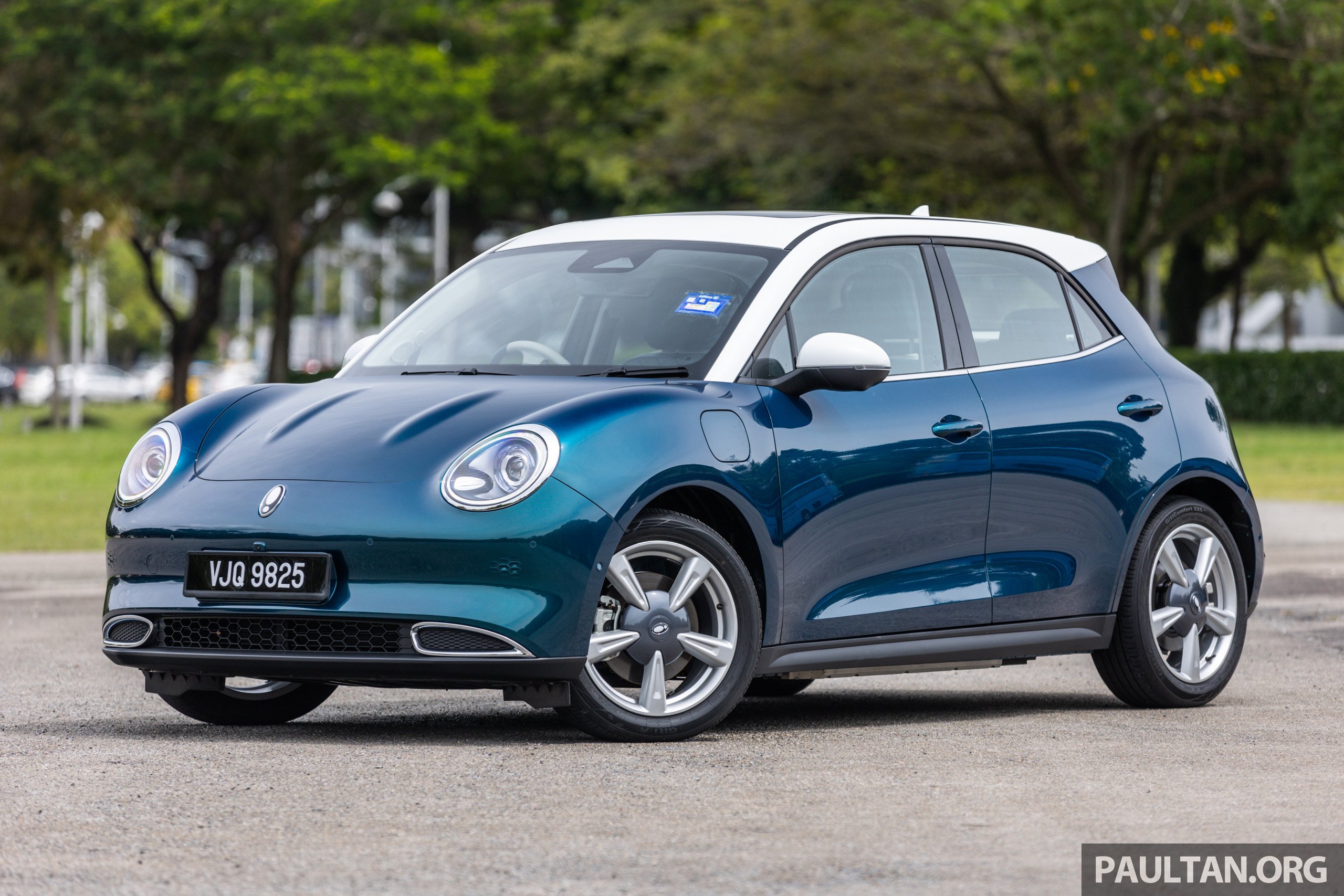 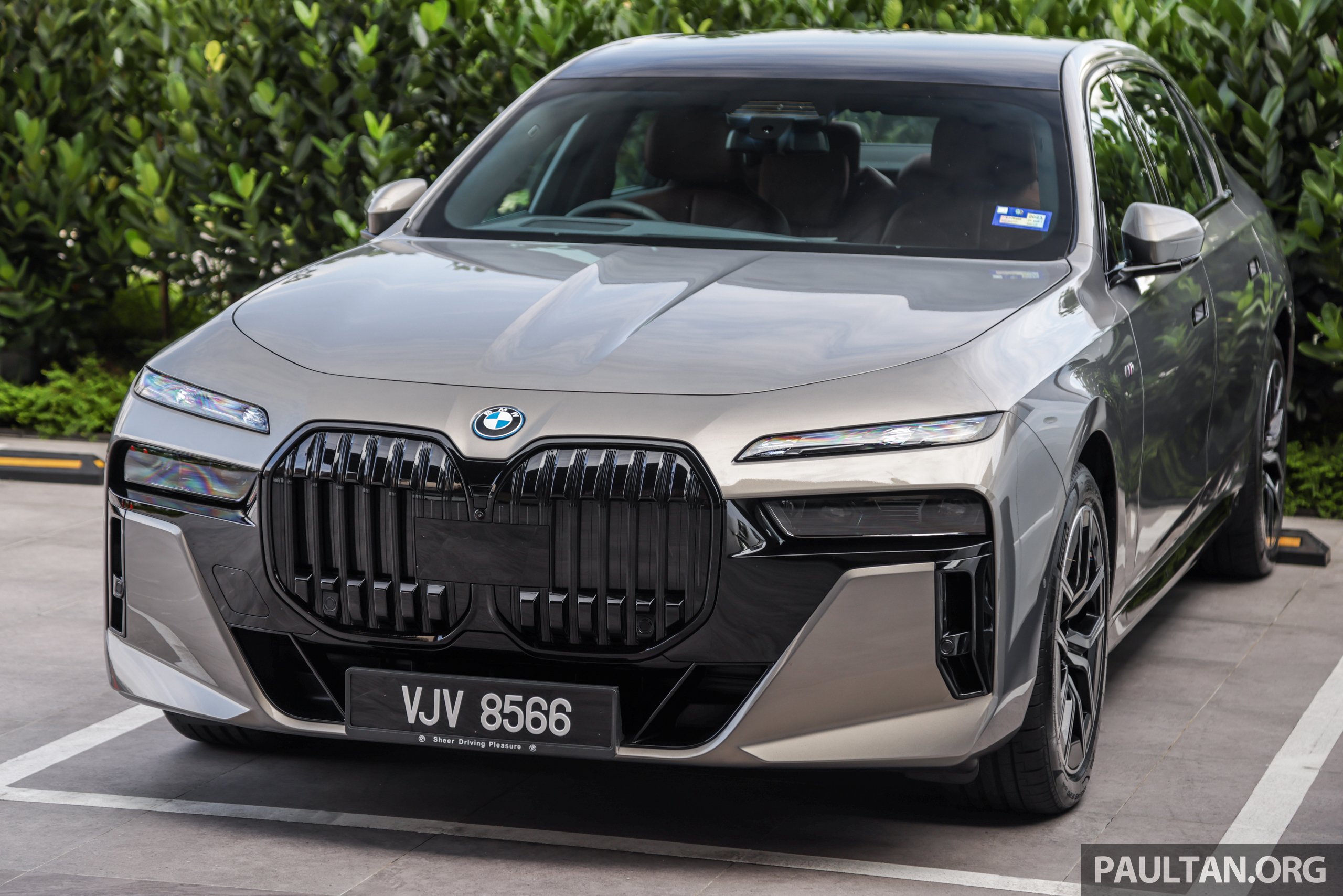 Certain entrants to the Malaysian market have already hit the ground running in 2023, such as the BYD Atto 3, of which 100 units were shipped to Malaysian customers earlier this week, with another 500 units on the way. Last month, the first batch of Ora Good Cat arrived in Malaysia for customer delivery.

At the more luxurious end of the EV scale, the BMW i7 EV has been spotted on Malaysian roads, opening up interest in the flagship limousine in April last year, and Audi Malaysia has also opened its range of e-tron electric vehicles. .

Meanwhile, in the premium electric car segment, the Mercedes-Benz EQE350+ and the Volvo C40 Recharge Pure Electric have recently appeared; both arrived in the second week of December 2022.