BMW is an internationally renowned premium automaker that produces stylish and technologically advanced vehicles. BMW’s rich history can be traced back to 1916, when the company was founded as a maker of airplane engines. The corporation has grown into a global powerhouse since its inception and now offers a diverse portfolio of goods and services beyond automobiles. In this article, we will examine BMW’s background, organizational structure, and production procedures to answer the question of who created BMW.

BMW’s origins may be traced back to 1916, when it was established in Munich, Germany under the name Bayerische Flugzeugwerke AG (Bavarian Aircraft Works). The company’s focus shifted from aviation engines for the German military during World War I to motorbikes and automobiles after the conflict ended. The BMW R 32 was the company’s first motorbike to be released in 1922, while the Dixi 3/15 was the first automobile to be released in 1929. BMW’s future as a top automaker was anchored on these early offerings.

BMW has evolved and expanded throughout the years, both in terms of the range of vehicles it offers and its global footprint. The business now operates as a subsidiary of the BMW Group, a conglomerate with multiple business units specializing in different markets. They are dedicated to sustainability and innovation across the board in pursuit of its aim to give “sheer driving pleasure” to customers.

Who exactly is responsible for producing BMWs? As a result of its long and winding past, the company’s answer is intricate and multidimensional. What follows is an exploration of the BMW Group, its production methods, and the companies with whom it collaborates and partners in order to shed light on the identity of BMW’s manufacturers and the inner workings of the BMW business. 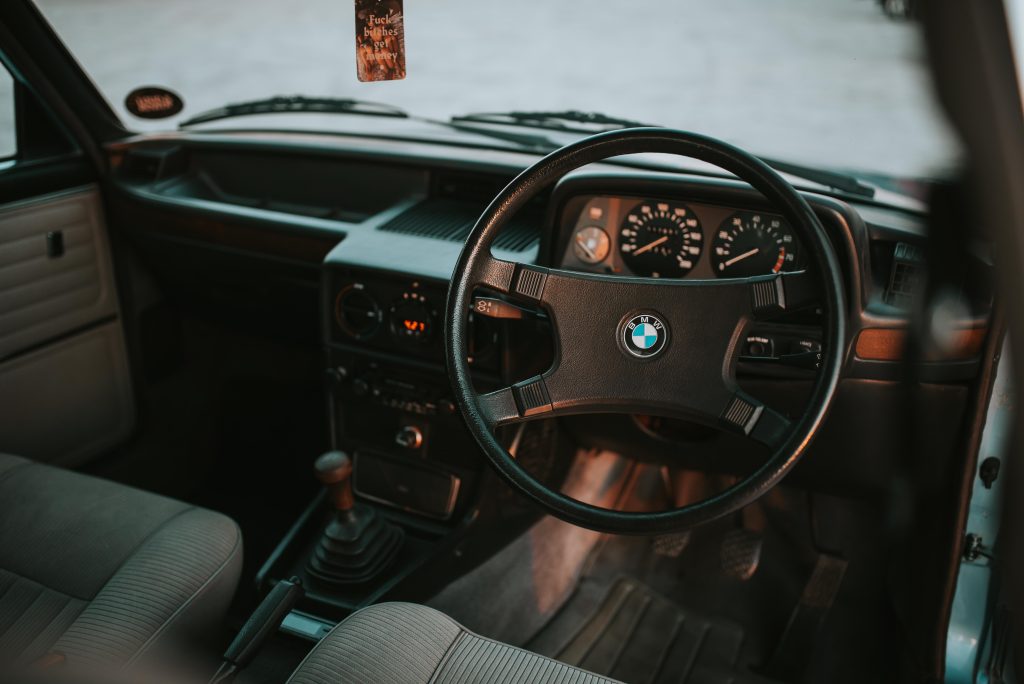 The BMW Group, BMW’s parent firm, is a worldwide conglomerate with multiple divisions and subsidiaries engaged in various businesses. The BMW Group, with headquarters in Munich, Germany, was established in 1916 as Bayerische Flugzeugwerke AG (Bavarian Aircraft Works). They now has a presence in more than 150 countries worldwide.

The BMW Group is an intricate organization with many different branches and subsidiaries. BMW, Mini, and Rolls-Royce Motor Cars are the three main brands that make up the BMW Group. Those departments are in charge of making cars, motorcycles, and high-end autos. Alongside these mainstays, the BMW Group also comprises a number of additional companies and business entities engaged in things like financial services, mobility services, and real estate.

The BMW Group is dedicated to sustainability and innovation across all of its business segments in order to fulfill its purpose of providing “sheer driving pleasure” to its customers. The BMW Group is committed to this goal and invests extensively in R&D as well as cutting-edge technology and materials to make it a reality. The business is also serious about doing its part to lessen its negative effects on the environment, and it has launched a variety of programs to cut down on carbon emissions and advance environmentally friendly procedures.

The BMW Group as a whole is a diversified and versatile corporation that is committed to serving its global clientele with only the finest goods and services. The BMW Group began as an engine manufacturer, but today it is a multinational conglomerate recognized for its forward-thinking and environmentally responsible practices. 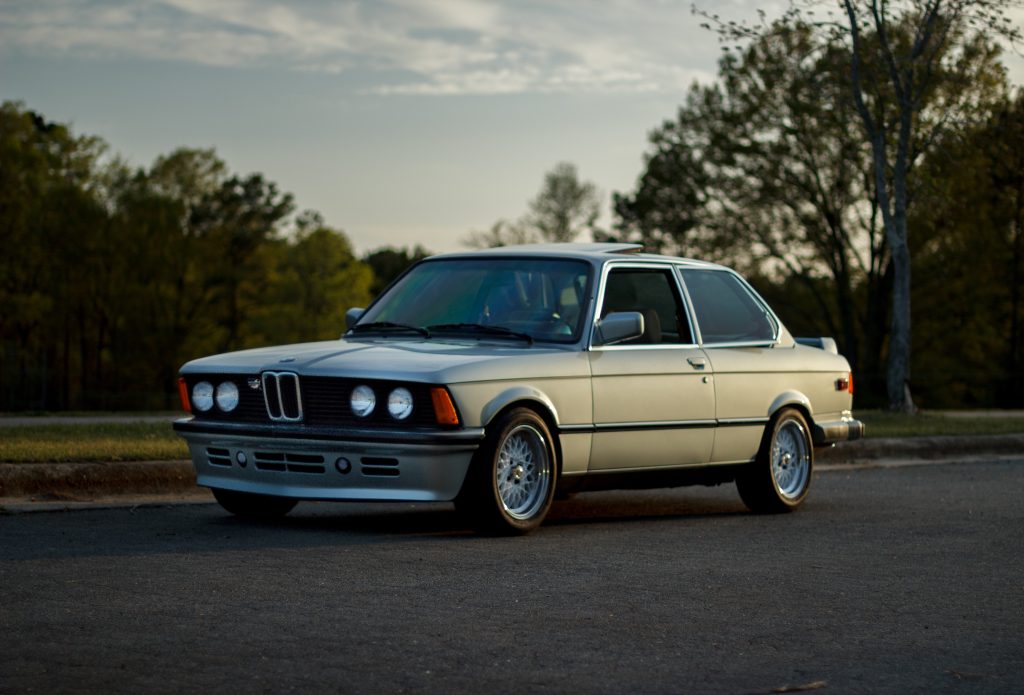 BMW’s worldwide production network encompasses factories and warehouses in a variety of nations. The corporation now produces in various other countries, including Germany, China, India, the USA, Brazil, and South Africa. BMW vehicles, motorbikes, and engines are all manufactured at these facilities.

Research and development is the first step in the BMW production process. BMW’s design and engineering teams collaborate to make cutting-edge automobiles that appeal to a diverse range of customers. After a product’s design has been finalized, manufacturing the individual parts and systems that make it up can begin.

Robotics and automated processes are only two examples of the cutting-edge technology and materials BMW employs throughout production. With the help of these advancements, the company is able to efficiently and accurately manufacture superior vehicles. BMW also implements rigorous procedures for quality control to guarantee that each car is up to the brand’s usual standards of efficiency, dependability, and safety.

BMW’s manufacturing and production methods are among the most cutting-edge and efficient in the auto industry and contribute greatly to the company’s reputation as a global leader. BMW is dedicated to providing its global client base with only the highest quality products, beginning with the design phase and continuing through production.

BMW’s history of working with others in various forms of partnership is extensive. BMW is able to maintain its position as an innovative leader in the car industry thanks to the collaborations that have allowed the business to have access to cutting-edge technology, specialized knowledge, and expanding customer bases. Among BMW’s most notable partnerships and collaborations are:

Generally speaking, BMW’s success as a leading luxury automobile manufacturer may be attributed in large part to the company’s ability to collaborate and form partnerships. They have been successful in gaining market share and cutting-edge technology through forming strategic partnerships with other businesses and institutions.

We have looked at BMW’s background, organizational structure, and manufacturing processes to answer the question of who makes BMW in this article. We have investigated BMW’s parent business, the BMW Group, and explained its organizational structure. BMW’s manufacturing and production procedures have also been covered, as have the company’s global manufacturing network and cutting-edge technologies and materials. We’ve wrapped off by taking a look at some of BMW’s most notable collaborations and partnerships, such as its work with other premium automakers and its participation in racing.

In sum, the BMW Group is an intricate and varied corporation that strives to satisfy its global clientele with superior goods and services. BMW started as a company that made engines for airplanes, but now it’s a multinational conglomerate noted for its eco-friendly practices and cutting-edge innovations. Whether you’re a die-hard BMW fan or just curious about how businesses work, we hope you found this post helpful in learning more about BMW’s manufacturing process and corporate structure.